Ear piercing – how long has it been around?

Ear piercing – how long has it been around?

In a world where ear piercing fanatics are discovering piercing locations that nobody thought ever existed, it can sometimes be good to pay homage to body-piercing humble and ancient beginnings. It’s September 1991, and a pair of hill walkers come across a treasure that would not only send waves of excitement around the historian community but also give us a snapshot of ancient body modification practices. In between the beautiful peaks of Italy and Austria, in the Ötztal area, they discovered a preserved body, frozen in the ice. It was the Iceman Ötzi, and their find goes down in history as the oldest mummified corpse ever discovered. Ötzi is between 5200-5400 years old, and modern scientific techniques have shed some interesting light on many aspects of his life.
Ötzi had pierced ears, and tattoos which may have been for medical purposes, as they corresponded with acupuncture points on his body.

The ear lobe was most likely the first part of the body to be pierced, owing to the ease and relative painlessness of the procedure, low chance of infection and prominent position. Piercing an earlobe and hanging some jewelry from it just seems natural, after all, and many cultures have been known to adopt ear-piercings as status signs. 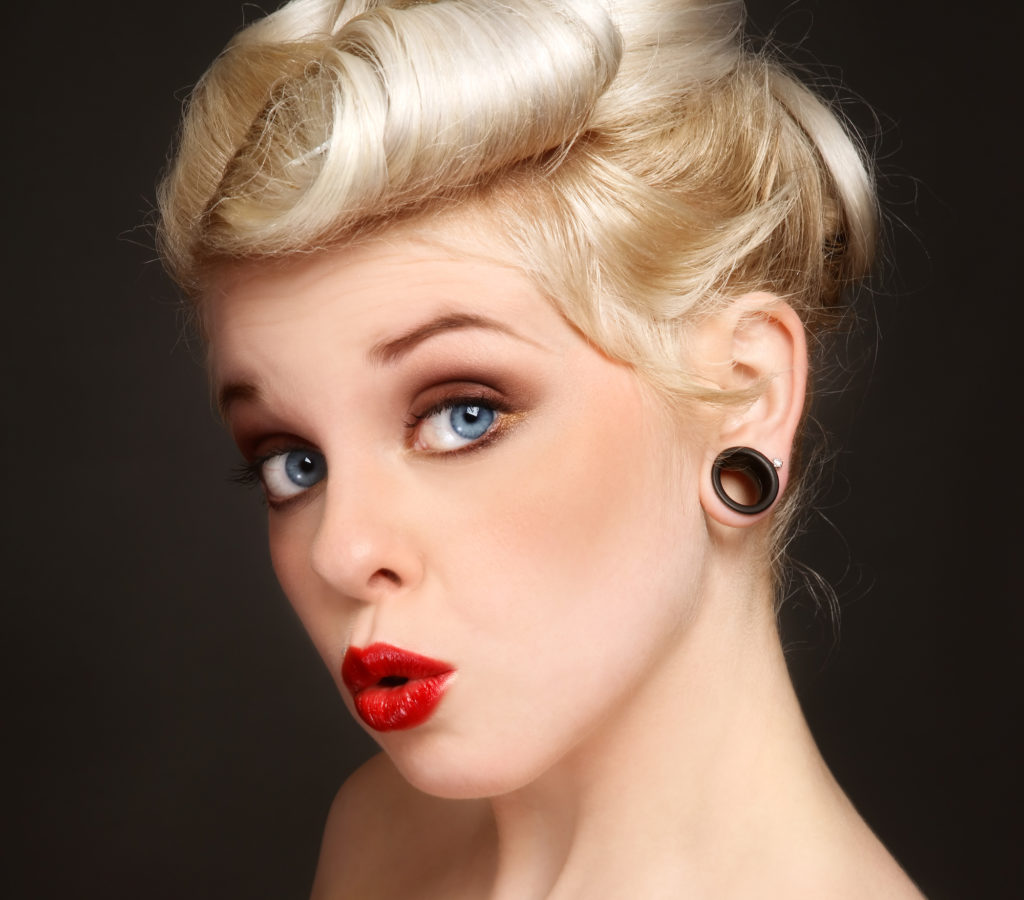 Ötzi had pierced ears with holes stretched around to 7 to 10 millimeters in diameter – making him not only the oldest recorded ear pierced, but the oldest to have stretched lobes too.
Ear piercings most likely were pierced predominantly for superstition and protection from evil spirits. Life on the ocean waves could be extremely hazardous, and it was believed that evil spirits are repelled by metals, so sailors wore earrings to keep them away. It is also said that any jewelry on a sailor’s body could be used in order to pay for funeral expenses in the unfortunate event of his bloated body washing up on Christian shores. In Elizabethan times, earrings were seen as a sign of nobility, not just amongst the females in high society, but by the men too. Famous figures such as Shakespeare and Francis Drake can be pictured sporting earrings. Perhaps here we have a parallel with 21st-century celebrities like Rihanna or Lenny Kravitz, who’d done a lot to bring body piercing into the public eye. 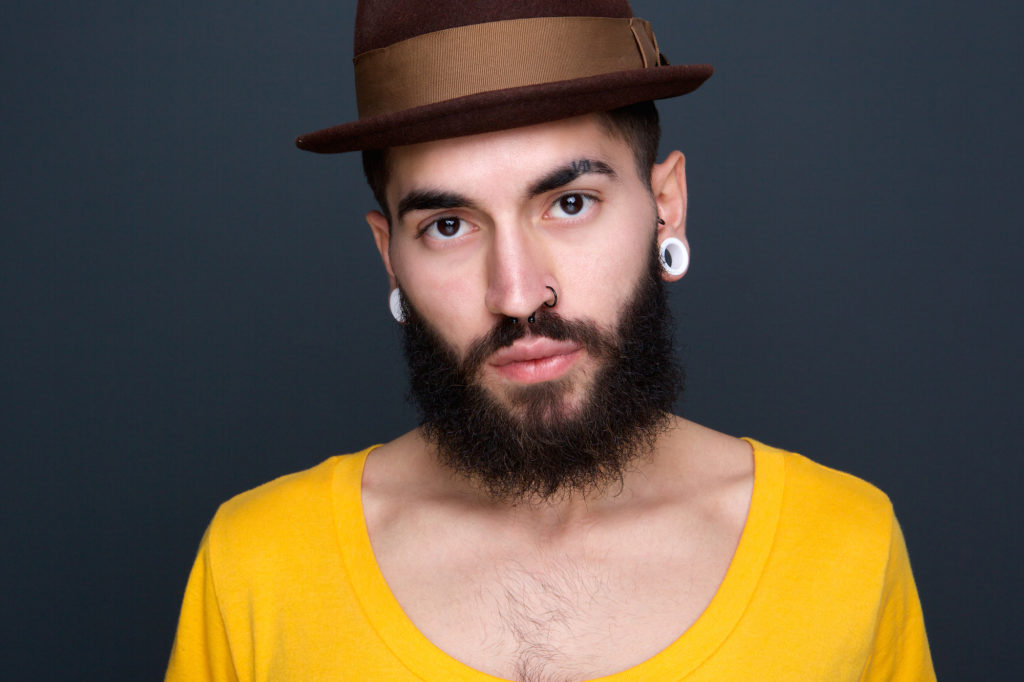 Ear piercing is a ritual for adolescents in many societies, from the tribal cultures of Sumatra to the urban sprawls of many western cities. It’s often seen as a coming of age process for teenagers to show their rebellious side, daring themselves on which piercing to get in order to truly set themselves apart and rebel a little bit from their family sensibilities. Ear piercings are most common, certainly for girls, and many mothers will supervise their daughter’s first piercing experience. For some, this is just one piece of body jewelry that is a no brainer, and it’s certainly been shown as the most common through modern history.
Please visit our wholesale ear piercing and brass knuckles with claws collection for some interesting ideas.

Doug Malloy – believe it or not… »